In-House Connect was originally founded in March, 2010, as a New York City based Meetup Group called the “New York In-House Counsel Meetup Group”. The Group’s original founder was Brian Greenberg. Brian wanted to create a platform where in-house counsel could network with each other, stay up to date with CLE’s, and learn about emerging trends. Every month, a different NYC law firm would host the Group and provide a CLE presentation and a cocktail networking reception thereafter. The Group would also host cocktail networking receptions and holiday parties. Over the next decade, the New York In-House Counsel Meetup Group grew (mainly through word of mouth) to over 800 in-house counsel, and held over 100 events, helping hundreds of in-house counsel connect with peers, sharpen their skills, and advance their careers.

In 2019, in an effort to reach more in-house counsel, Brian and Shai decided to rebrand the group and migrate off Meetup. The group was reborn as “In-House Connect”. In-House Connect continued to host monthly CLE programs, as well as fun and festive networking events.

As we all know, in March 2020, COVID-19 put an end to in-person events for the foreseeable future. At that point, Brian decided to focus on work and family, and Shai took over In-House Connect.

Once restrictions ease, and it’s appropriate to do so, In-House Connect will start organizing in-person events once more. Stay tuned! 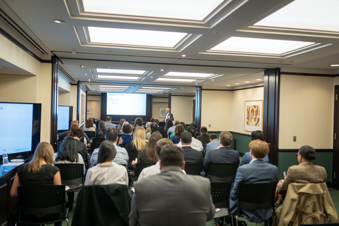 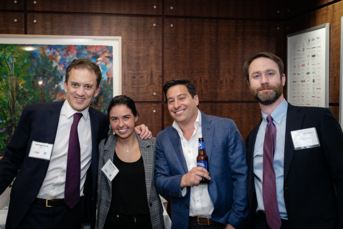 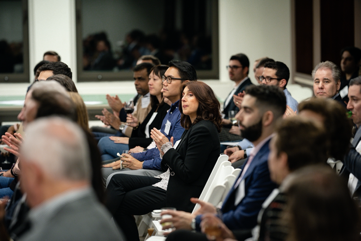 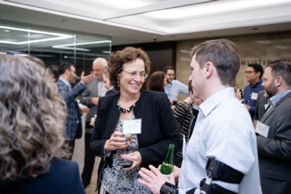 Shopping cart
There are no products in the cart!
Continue shopping
0

This website uses cookies so that we can provide you with the best user experience possible. Cookie information is stored in your browser and performs functions such as recognising you when you return to our website and helping our team to understand which sections of the website you find most interesting and useful.

Strictly Necessary Cookie should be enabled at all times so that we can save your preferences for cookie settings.

If you disable this cookie, we will not be able to save your preferences. This means that every time you visit this website you will need to enable or disable cookies again.